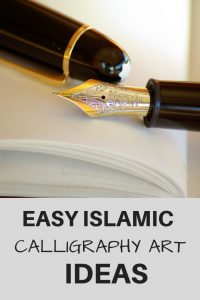 The history of calligraphy goes in hand with the history of Islam. In pre-Islamic times a very basic form of Arabic was used. The Arabs at that time had little use for written Arabic as their culture had a strong oral tradition. Spoken poetry was widely used. After the Quran was revealed to the Prophet Muhammed (SAW) the Arabic language had a special status.

Kufic script is an early Arabic script. In the early days of Islam, many knew the Quran by heart, so at that time more importance was given to the sheer beauty of spoken text and harmony it inspired in many people. Kufic is a system where form can be reinvented. There are different styles of Kufic script such as eastern Kufic, square Kufic, and ornamental Kufic.

With the invention of paper, the round script known as Khatt was introduced. The styles used today all over the Arab world were introduced by the Ottoman Empire. The difference between Kufic and Khatt script is that the Khatt script has specific rules that need to be applied when writing each letter and joining them together.

One easy way to decorate your home with Arabic calligraphy is using Arabic stencils and decals. They are fun and easy to do. This traditional art can now be designed and styled with contemporary designs. One online store where you can purchase Arabic stencils and decals is Home Synchronize. They have some beautiful and affordable calligraphy art and decals, that are very easy to use. Go and check them out, Home Synchronize. Following are some pieces of work available to buy online from them. 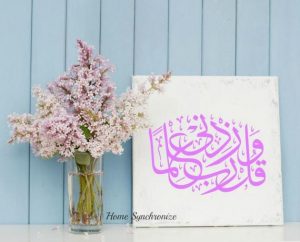 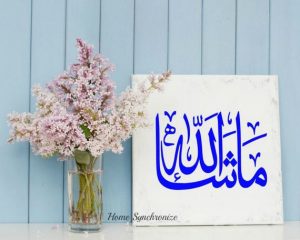 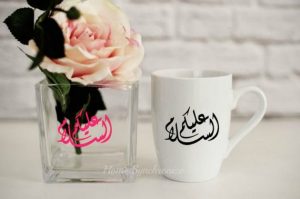 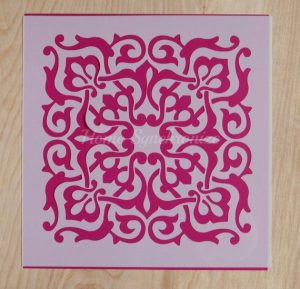 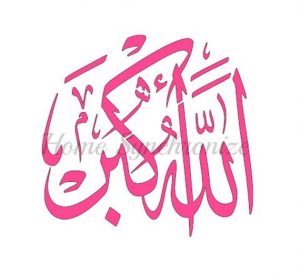 Some more beautiful Islamic calligraphy Art to inspire you. 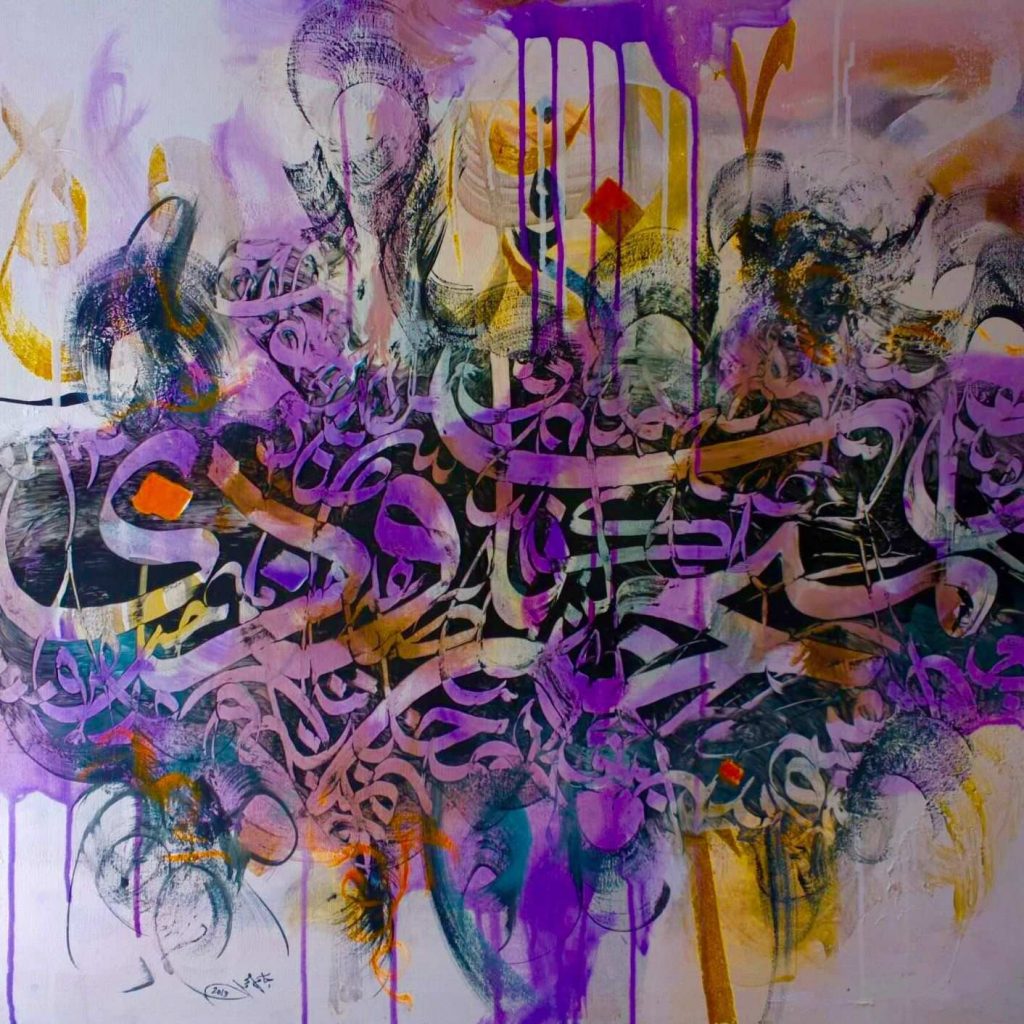 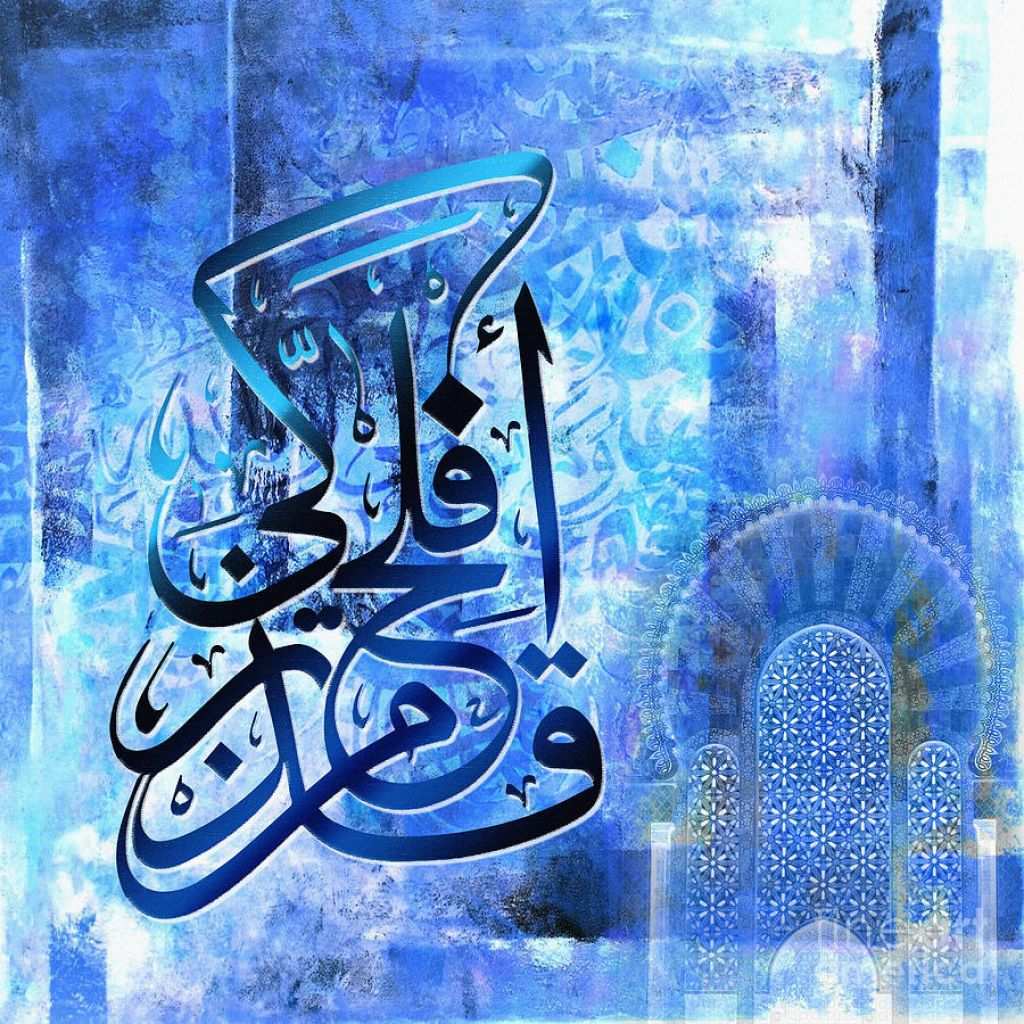 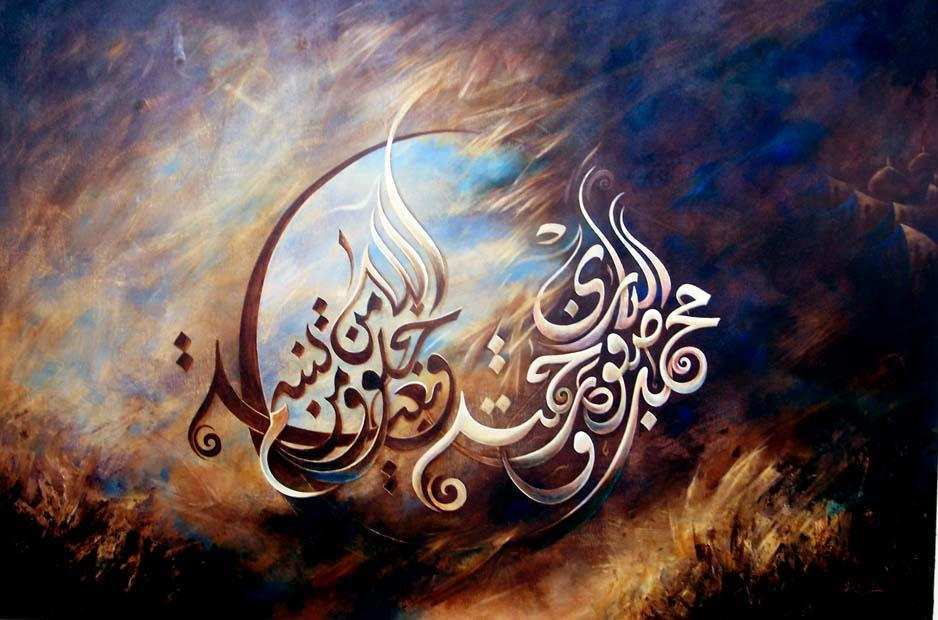 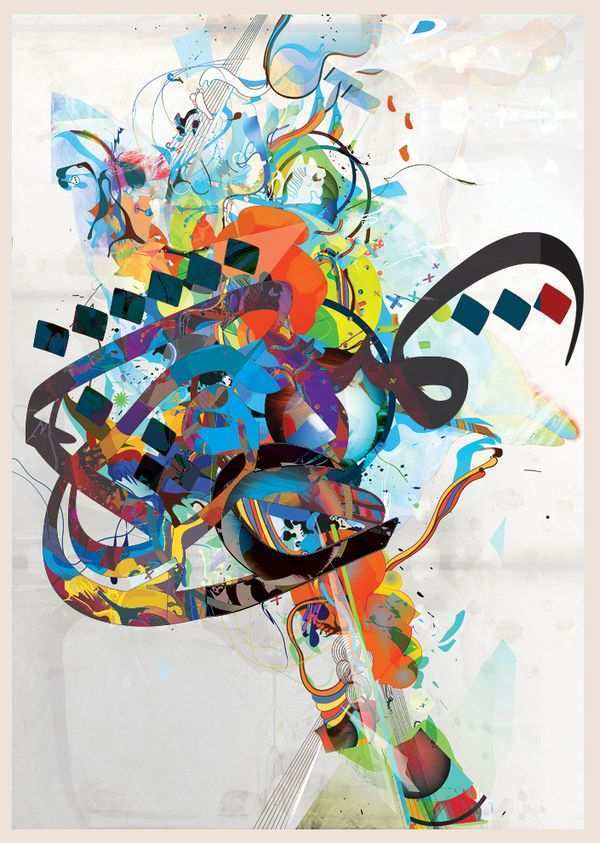 Get More Inspiration And Ideas

We use cookies on our website to give you the most relevant experience by remembering your preferences and repeat visits. By clicking “Accept”, you consent to the use of ALL the cookies.
Cookie settingsACCEPT
Manage consent

This website uses cookies to improve your experience while you navigate through the website. Out of these, the cookies that are categorized as necessary are stored on your browser as they are essential for the working of basic functionalities of the website. We also use third-party cookies that help us analyze and understand how you use this website. These cookies will be stored in your browser only with your consent. You also have the option to opt-out of these cookies. But opting out of some of these cookies may affect your browsing experience.
Necessary Always Enabled

Any cookies that may not be particularly necessary for the website to function and is used specifically to collect user personal data via analytics, ads, other embedded contents are termed as non-necessary cookies. It is mandatory to procure user consent prior to running these cookies on your website.